What is the Paleo Diet? 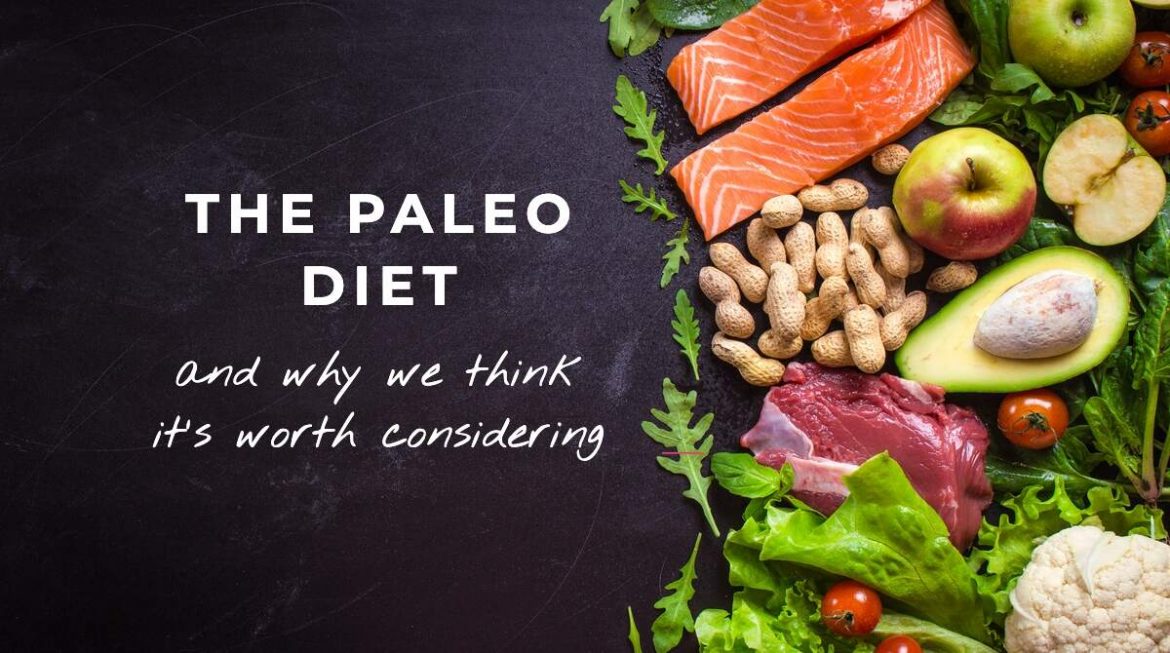 What is the paleo diet?

The paleolithic (paleo) diet is a diet that avoids all foods that have been produced by human beings. It is also known as the hunter-gatherer diet or the caveman diet.

In this type of diet, you eat only what would have been available to hunter-gatherers during the Paleolithic era (about 2.5 million years ago to 10,000 BCE). Foods include vegetables, fruits, nuts and seeds, fish and wild game meat, eggs, and insects.

The paleo diet is thought to have many benefits including better digestion, weight loss, improved mood, and more energy. Those who follow the diet say they feel much better than they did before they switched their diets.

The Caveman’s Diet is a modern diet that closely mimics the eating patterns of early humans. This way of eating, which includes consuming a lot of meat and fat, dates back to the Paleolithic era when food was scarce. Compared to the Paleo Diet, this diet is less restrictive and has more in line with current nutritional guidelines.

But if we look at this in more detail, the paleo diet had an emphasis on feast and famine. That is, there were times when food was abundant followed by times that food was scarce. While we do not have any issues with finding food today, a scarcity scenario can be mimicked with intermittent fasting. When combined with intermittent fasting, the paleo diet is very much aligned to the ancestral method of eating, allowing the body to fuel up on some days, and then following with a period of fasting to give the digestive system a break and allow your metabolism to reset. We’ll talk more about intermittent fasting in another article.

Is there scientific proof to support the benefits of following the paleo diet?

The scientific community is still undecided on the subject of the paleo diet. A lot of people, especially in the health and wellness industry, swear by the paleo diet. However, there is no scientific proof to support this trend because it is a fairly new dietary philosophy that became popular in 2007 with best-selling books like The Paleo Solution.

Even so, for most people focusing on eating in a paleo way, marked improvement of health and wellbeing are noted. The main goal of following this diet is to increase your energy and improve your overall health by focusing on eating whole foods that contain a more favorable nutritional profile than modern processed foods. The benefits of following this type of diet include a more stable blood sugar level, weight loss naturally without having to count calories or measure portions, and an increased intake of vitamins and minerals naturally leading to improved metabolism and function.

How does it work and how can you start a paleo diet plan?

The Paleo diet plan is quite straightforward to get started. The best way to start is by restructuring eating habits and following a food guide.

A paleo diet is typically high in protein and fat, moderate in carbohydrates, and low in sugars, salt, and processed food.

It includes vegetables and fruit as well as nuts, seeds, eggs, meat, fish, and seafood. It excludes:

So, in a nutshell:

Paleo recipes to get you started